In Praise of Dads 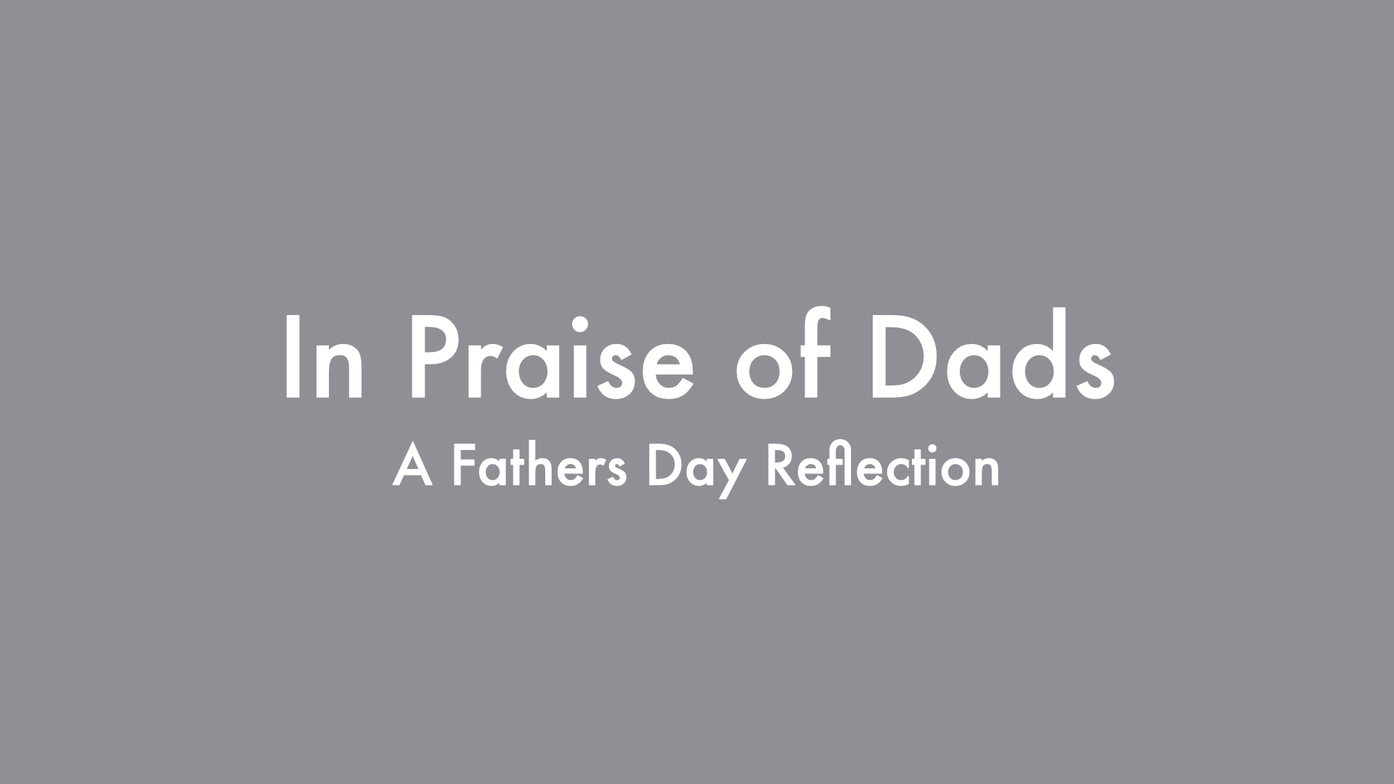 I hope you have something planned for the special guy in your life.

It doesn't have to be much.

At this stage of my life a 15 minute power nap on the coach without getting hit in the groin by my energetic kids is a real treat.

Truthfully most dads don't need a lot to begin with. We are more than content with our sore shoulders, tired eyes and mostly empty bank accounts.

Why? Being a dad is awesome.

Father's Day is significant because fathers are important.

For some today is heart-wrenching to celebrate. It is because we all know the importance of fathers and the essential role they play in our lives.

When they are taken from us too quickly or don't show up for us as they should, we feel the ache. Moms and other care givers certainly stepped up, but the gap left by a absent father or one we never had is agonizing.

It also can be difficult because you are a dad and you look back and you are full of regret - you wish you would have done things differently.

We are thinking of you today. Remember there is always grace to make today and tomorrow different than yesterday.

But today we want to honour dads.

So in speaking as a dad, here are two reasons why dads are awesome:

1. They play a massive role in the formation of children

Kids are the best, but also the worst.

You are probably judging me right now if you are not a parent, but it is the truth. Raising children, whether infants or adults, is tough. There never seems to be a time where things are calm and predictable.

Why is this the case? Because people are not calm and predictable - especially those who aren't able to tie their own shoes or put themselves to bed!

But in the middle of this parenting gig is a normal dude. A dude like me, who is trying his best to work, love, live, and parent well.

Social scientists affirm that fathers play an integral role in the development of their children. A child succeeds when a father is present and attentive.

A book I read a few years ago mentioned Mary Karr's memoir, Cherry. Karr tells a story about her father. When she was fourteen, while her parents were away, she swallowed a bunch of pills in order to escape. She was unsuccessful in her attempt and wound up very sick. Unaware of her their daughters struggle, her parents nursed her back to health, thinking she had just had a case of food poisoning.

Her father asked her if she could eat anything before she turned in to sleep. All she thought she could eat would be a plum. However, plums were out of season, so she went to bed.

The next morning she awoke to find her father standing in her room with a bushel of plums. He had driven through the night from Texas to Arkansas to bring them to her.

But it’s when you sink your teeth into the plum that you make a promise. The skin is still warm from riding in the sun in Daddy’s truck, and the nectar runs down your chin. And you snap out of it. Or are snapped out of it. Never again will you lay a hand against yourself, not so long as there are plums to eat and somebody – anybody – who gives enough a damn to haul them to you … That’s how you acquire the resolution for survival that the coming years are about to demand. You don’t earn it. It’s given.

Today, we honor the dads who have, or would be willing to drive through the night to make their kids feel safe and loved.

In Karr's strong language, those dads who "give a damn."

2. They play a massive role in the functioning of a good society

The Boston Globe published an article titled, The Male Gender is in serious need of Rebranding. This article is both critical and honest about the current state of men.

The Demise of Guys, a Ted talk by psychologist Philip Zimbardo, gives a sobering and enlightening analysis of men.

In an article published in January of 2019, The New York Times describes and defines the current state of men. It's called Toxic Masculinity and it is characterized by:

If the author of the New York Times article asked for my opinion (which I noticed they did not) I would add in a fourth:

It's clear that men without virtue can take advantage of their power and strength at the cost of another human being's dignity and personhood. The #Metoo movement is a shining example of this.

The news is usually filled with stories about men who have lost their way and adhered to one, or all, of the characteristics listed above.

Why did they lose their way? The men who have lost their way often did so in part because their fathers were not there to guide, love, and sacrifice for them. There are many reasons why our society is in shambles but one of them can be traced back to the home.

So Fathers Day is a time where we get to come alongside men in our lives, who (imperfectly) have tried to do what they could to love their families.

As the family unit goes, so does society.

From all of us who are gifted with the title "Dad", we want to say thank you for your grace as we figure this out. Some of my greatest moments, and greatest failures, have come because of this title. There is no manual for parenting and most of us have no idea what we are doing.

But we keep showing up because we know it matters. Because as dads, we matter.

So I hope you have a tasty piece of meat marinating in your fridge and a delicious cold beverage to wash it down with for your dad.

An even better option is to send a thoughtful card that expresses some of your gratitude.

Maybe today is full of pain because your dad is not around, died this year, or is no longer a part of your life for some reason. Perhaps today you can reach out and say thanks to another dad who has loved you well.

Regardless of your plans remember that it doesn't take much today for you to give a shoutout to that guy in your life who has gone the extra mile.

From me to you - we treasure the encouragement.

Even if it is only a pain-free 15 minute power nap on the couch.

Has this post been helpful or encouraging to you? If so, feel free to grab the link and share it with your friends through your social media feeds! 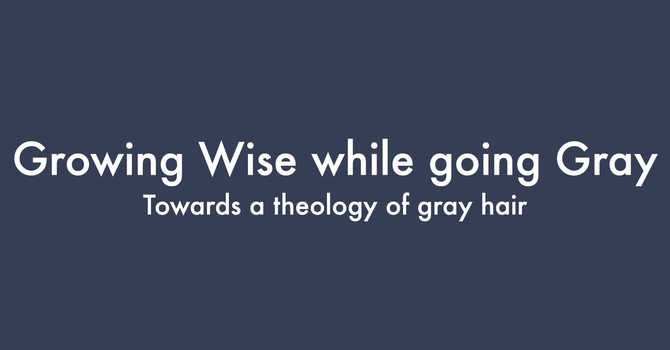 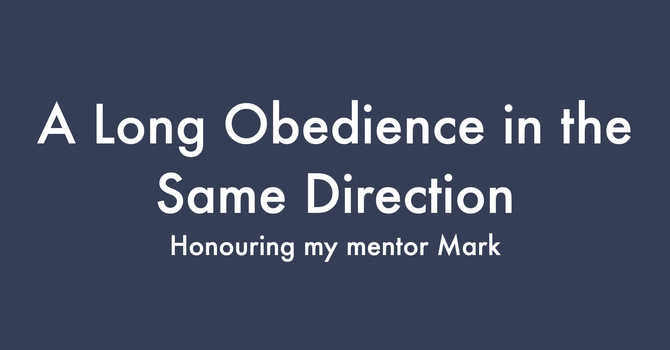 A Long Obedience in the Same Direction 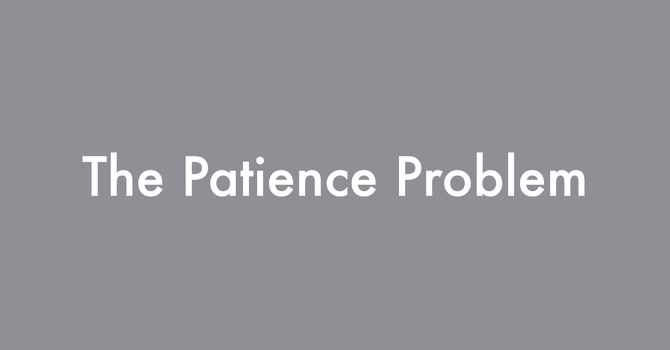